The Showman travels places to places…to tell stories…villages after villages, towns after towns..now he reaches to the big city. He had heard of this city before. This is a big, v-e-r-y big city!! He wonders seeing the skyscrappers, the busy streets..he meets people. People of colours, people of stories. He stops under a tree for taking an hour break. He sits there. He was sad because he had found no one in this big city, who can hear him. Hear his stories. He became disappoint. If people here are not interested to hear stories?? He started thinking. and soon, he ended up an idea. If they are not ready to hear your stories, then how about to show them stories?? He thought, what if I project my stories on the screen?? Yes, it would be a great idea!! And thus, he started the journey of ‘Cinema’!! 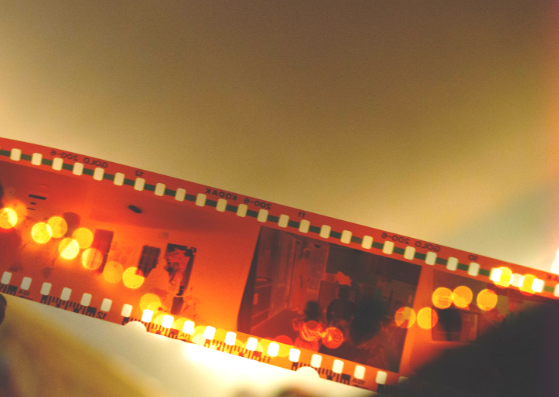 ‘Cinema’ is nothing but stories with sounds. We live in stories, and thus, the show always goes on. They are all mere stories of that great Showman! Who always tells us stories through his magical shows. Once a little boy asked him,

“What if you become old one day?? How we could see the stories? Is there anybody like you??”

The Showman smiled, and replied,

“I will never age old. The Showman never ages. And his story never ends….”

He kept his words. He still travels from cities to cities…around the globe, singing his most favourite song…